Added 2 weeks ago by
5 Views
Financial markets have recognised that the climate emergency is also a financial emergency. A report out of Harvard recently stated that nearly 1 in 5 deaths globally are associated with burning fossil fuels.

Incredibly, the Covid19 pandemic has changed how we see the climate crisis in a number of ways. Firstly, it resulted in an unprecedented decline in global energy consumption during 2020. Secondly, it showed us that in order to deal with the pandemic we must listen to science and take action at a global level. Thirdly and somewhat conveniently, a trade war emerged between Saudi Arabia, the U.S and Russia over oil, leading to a collapse in the price of both oil and liquid natural gas (LNG) and a 60% decline in the leading global oil companies. This resulted in pressure on the financial sector to transform their thinking around fossil fuels, as they realised the potential for the climate crisis to become a wealth crisis. A 60% collapse in the value of Exxon is a very good reminder to financial leaders that if they don't act on the science and they don't act on the risk, they stand to lose a lot of money.

The price of wind energy has dropped 50%, solar energy 90% and batteries 90% over the past decade. The production of solar power in India is now cheaper than the continued running costs of existing coal-fired power plants.

There is a tectonic shift that is accelerating and it is motivated by money. Watch or listen to this compelling podcast with Tim Buckley as to why financial markets are dictating that we pivot to renewable energy whether governments want to or not. 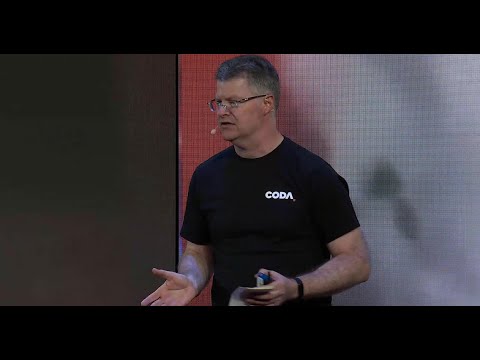 Financial markets have recognised that the climate emergency is also a financial emergency. A report out of Harvard recently stated that nearly 1 in 5...